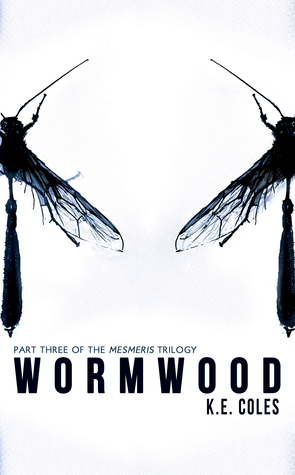 Helllllllo readers – it’s Monday which is always a bit of a struggle but I have a really exciting and interesting book for you today. Many of you will know how much I adore reading books for the younger reader because 1) they tend to be quite exciting, and 2) they often have some wacky, crazy characters. Many of you will know my Mumma B works in a primary school and when I used to help out you would often find me poring over the books when I should be cleaning up glitter or photocopying music (oops.) Without further reminiscing onto le review.

Gideon Joust is your average twelve-year-old boy, with all the growing insecurities one would expect, following the mysterious disappearance of his father. On one fateful day, the boy’s world is turned upside down – leading to a chance encounter with a brash child warrior: Kibishi the Crimson Samurai.

Gideon and the Crimson Samurai is uniquely written in play format – suited for teens and adults alike. 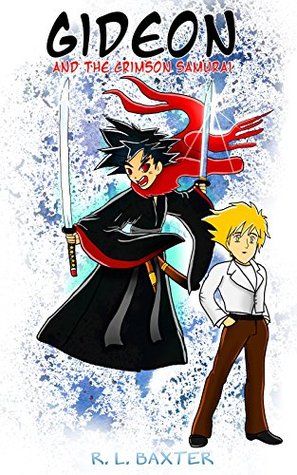 As the rather short blurb suggests the book follows the adventure of Gideon Joust who is, on the surface, a rather average twelve-year-old boy. However there has always been a question that has concerned him – what did happen to his father? Why and how did he disappear? Where is he now? As he begins his quest to find out what really happened he meets another young boy named Kinishi  who turns out not to be a regular boy as like Gideon, but instead a warrior. They go on their mission together – one that will change Gideon’s life forever.

Enough of the blurb, onto my thoughts on the book – the format is really interesting as it’s written in play format which I  was really surprised to see. I think the book is targeted at 14/15 year old’s and for me, although I found it a little difficult to get through (namely because I’m not used to seeing a children’s book in this format) I think would really work with the book’s target audience. It definitely allows you to get more into the action and get straight into the tale. The author additionally adds a lot of detail around the writing to help give more of a description and flavour to the book as a whole – for example.

After many long hours of aimless searching and journeying though much greenery and fields, the young Gideon falls flat to the ground, devoid of strength and motivation.

Gideon: I give up – what was I thinking? How big is the outside world anyway? I really need to find that crazy samurai before he gets any further, but how am I supposed to find him when he is probably miles away by now? As Gideon lay on the ground, he smells a delicious and sweet scent that lasts for only a fragment of a second. The young boy leaps to his feet in excitement, as he smells the scent once again. Gideon races onward, following the direction of the scent – desperately traversing over many hills, gasping in awe at the lush scenery of the landscape, filled with rich grass and nearby wildlife under the bright and blue sky.

As you can see this helps to flesh out the book and make it more of a story than just a play script that I think will help to engage readers .

The characters are really well-developed throughout and the friendship that develops between the two is a lovely read. It does have suspense, action and a lot of adventure and I can imagine action loving readers getting incredibly excited about the plot and the quest stile plot. For me the writing was a little basic at times and there lacked a little pizzazz. It felt a little simple and I thought more strength could have been added to the spoken parts however I do understand the target age so it does fit. I also thought the cover worked incredibly well with the story inside and definitely would intrigue readers.

Overall a lovely little read – for me a little predictable in the plot-line and in the telling and I thought the spoken parts could have been stronger but definitely an interesting book. I have heard that this is going to be made into an audio book which I think will work much better in terms of the format! One to definitely get your YA reader getting stuck into an adventure.