Helllllo readers, hope you’re well and happy on this Thursday afternoon. I’ve been working my way back into books after a little dry spell. I think it’s potentially come from not having a break from books but after having a good month or so break, apart from a few really special books, I’m feeling ready to get stuck into my Goodreads challenge for the year. Without further delay onto this review.

An ancient bloodline. A place filled with magic. A quest for Ciyula is under way. A false queen sits the throne and Rosaleen Forlain must find the woman destined to rule in her place. She will have to leave everything behind and race against a sinister plot that Queen Asta is contriving with the enemy kingdom of Enrith.  Can Rosaleen find the girl in time to stop the queen’s madness?

She must usurp the tyrannical Queen Asta in favor of crowning a mysterious young woman possessing an ancient bloodline long thought lost to the world. In addition to her burdens, Rosaleen must find this woman before Asta has a chance to join forces with the enemy in order to wage war against a kingdom that has long been Ciyula’s ally. Rosaleen must betray her country and her House, forsaking everything for the Hollow and her new destiny. She must do this quest as a fugitive, avoiding forces sent to capture her by the queen and her own father.
Can she find the girl and stop the impending war before it is too late? 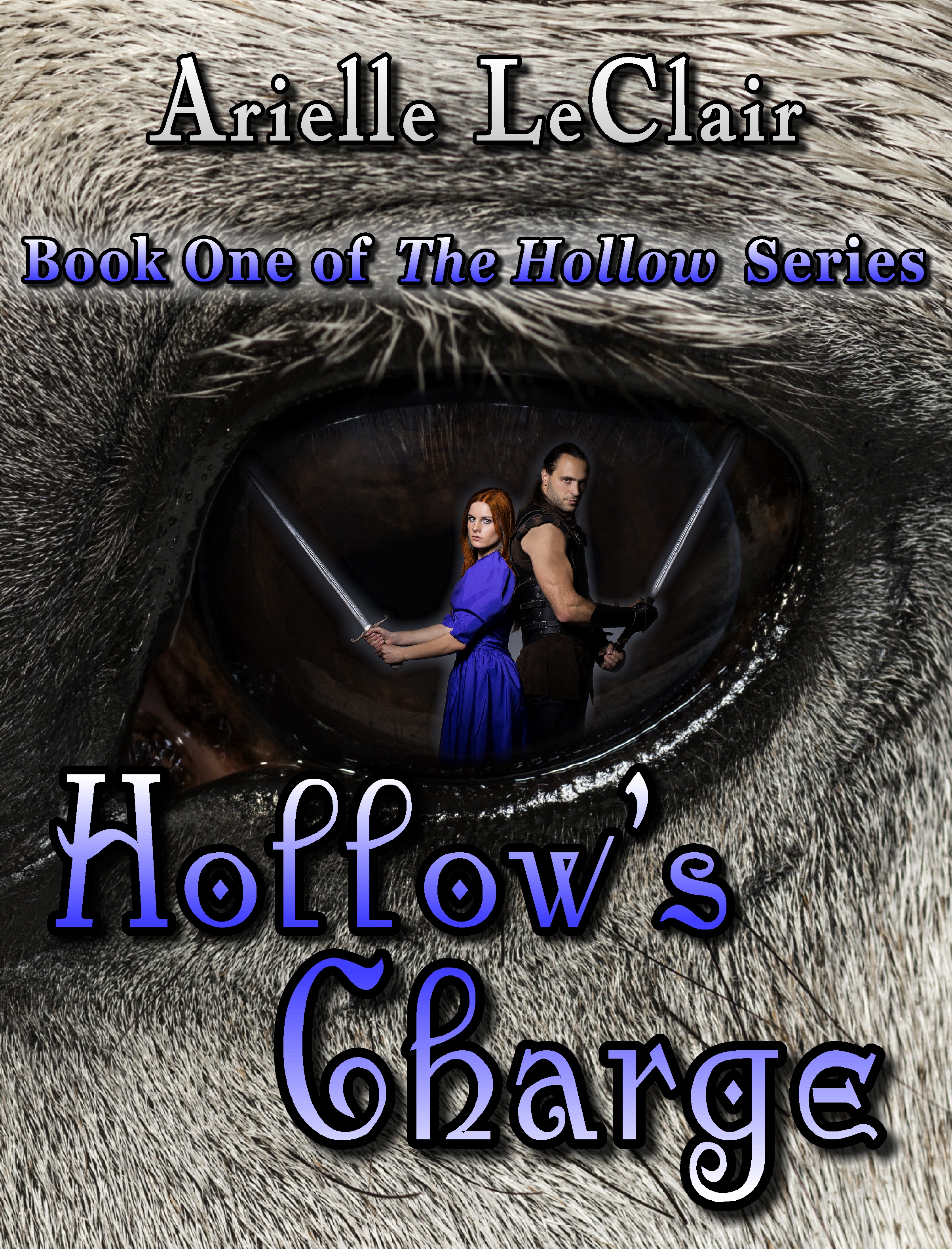 As the blurb suggests the book follows the magic that has been lost in the Three Lands for thousands of years. However, a secret and forgotten but magical place The Hollow, is in need of new keeper. Rosaleen our protagonist has been chosen to take on the role. However, to fulfil her duty she must overthrow the terrible and evil Queen Asta. We watch as Rosaleen, along with a number of new and a couple of old friends must betray not only her house but also her country. Can she overthrow the evil queen without being captured? All will be revealed in this fantasy story.

Onto the ‘nitty-gritty’ of the review. This novel definitely contains all the bits you need when reading a fantasy story. It has the adventure with the quest to overthrow the Queen, the sense of danger, the suspense that builds, there are magical elements and there is a little bit of romance spun through, which for me helped a lot as I struggle with the fantasy genre at the best of times. The writing is spun with tension and excitement and it definitely kept my attention throughout  making sure I kept following the tale through, I also liked that although the magic was a central theme it at no point overwhelmed.

The characters are well written and developed throughout. Although Rosaleen is a little stereotypical she is gutsy, has strength and I liked the way the author played with her doubts and played with these through the main plot. Rolan additionally is a lovely character – loyal and sweet I found myself easily accepting the characters and found they felt very real which is always a bonus. I also liked that the author worked the back-stories into the overall plot. The writing overall is strong and has depth, the descriptions are well written and the landscape woven felt very real and exciting throughout.

Couple of wobbles; I found getting into the story a little difficult. I could put this down to my struggles with the fantasy genre but the beginning just didn’t quite grab me which it needs to grab hold of the reader. There were a couple of grammatical/ spelling errors – not too many but a couple. The only final wobble was at times there were sudden shifts in the perspective of the book which as I comment on quite often is really important that it stays coherent. At times there were character shifts during the chapter which made it difficult to follow which was a shame. Finally the cover doesn’t, for me, show the book inside. It just lacks something.

Overall a lovely little fantasy read – I guess for me a little stereotypical in terms of the plot-lines but the writing style, characters (and backstories) helped to add to the interest. One for fantasy lovers I think!