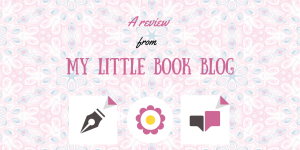 Helllllllllo readers, hope you’re well on this Monday morning. I’ve picked something really fun and exciting to wake us up and get us a little happier when it feels gray and wintery. I really love it when an author says to me I’ve got all these books – take your pick and get back to me! It not only allows me to read lots of different books from the same author if I want to but I also get to pick the one that feels right for me – saying that I’m already reading the next one that John has sent me – so you’ll be seeing more soon – for now, Campervan Kama Sutra.

Our intrepid adventurers work their way through numerous mishaps, including, but not limited to, an ill-advised river crossing, an inappropriately packed roof rack and some truly horrible singing.

During their journey they stumble across a motley assortment of characters such as a confused check-in clerk, a grey nomad with an eye for detail regarding torches, and several Crazy Germans.

While reading Campervan Kama Sutra, you’ll not only fall in love with Australia’s vast, ever-changing countryside, but you’ll also delight in the tragicomedy that arrives with unerring regularity. You’ll laugh until something hurts.

As the blurb suggests the book follows John Perrier’s family on their trip around Australia – as with any family holiday and especially one that is as long distance as this, not everything quite goes to plan and we get to see a really in-depth and exciting look into a one-in-a-lifetime trip. We get to see tire failures on bumpy roads, a river crossing that nearly goes terribly terribly wrong. However in all of this we get to experience the ups and downs, the excitements and the worries of a family who travel the incredibly country that is Australia – in a camper trailer.

The writing is straight forward and almost diary style in format which did surprise me a little. Instead of being full of evocative descriptions it’s feels very non-fictionally documented. This at times makes it a little difficult to read in big chunks because there is so much information to just process and take in but in smaller bites I found myself really falling for the family and their little quirks. Writing in such a way does allow the reader a more honest portrayal. (I’ve a little bit of the text to show kind of what I mean.) 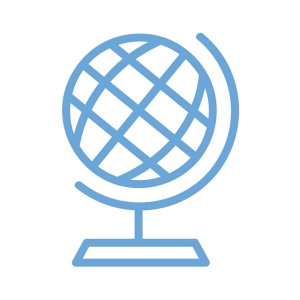 ‘Amazingly quickly, suburban Perth gave way to West Australian countryside. Once out of the city we passed thick eucalypt forests, drove on meandering roads that coursed either up or around the hills, and frequently encountered charming little towns that dotted the highway. The land harboured many farms, and domestic animals such as cattle and sheep herded under roadside trees. It was ever-changing, with plenty to see along the way.

Put your hand up if you believed even a single word of the crap in the last paragraph. I’m not being unkind here, just truthful, when I say that virtually the entire West Australian coastline is flat and monotonous. It is a treeless scrub that stretches off seemingly infinitely in every direction. The road rarely turns, there are no hills, and the place names on the map more often represent road-house garages than towns. The earth is uniformly red ochre. There are seemingly no farms, and no farm animals. Just flat, endless scrub.’

If you’re wondering about the title which I certainly was it refers to the authors idea of writing a book entitled – Camper-van Kama Sutra II: 101 ways to have sex in a camper-van without the kids or neighbors knowing. The book does have a very quirky feel and the author manages to make you feel involved with the trip and feel like you’re really there – through Karijini National Park, or travelling along the Gibb River Road. I didn’t really get the Bryson feel if I’m totally honest – Bryson is really a romanticist and this feels less like that but that doesn’t mean I liked it less. 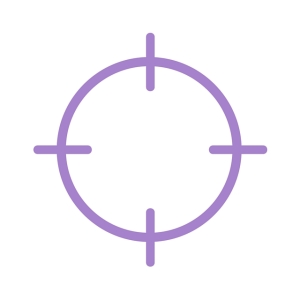 Would I recommend? Yes actually. It’s a style of book I haven’t read for a little while now and getting to see the ins and the outs of the adventure was interesting and exciting. It may not be written with dazzling description but it’s written with guts and heart and I loved that.