Hello readers and happy Tuesday to you all. I have another top ten Tuesday post for you today and it’s books that I’m excited to be released during 2015. For some reason I have decided to use all books from June probably because we’re getting towards summer holiday season and it’s the perfect time to start collating books to take on your sunny summer holidays. I know three of the books will have been released prior to this post but they are 1) Books that I am super excited to get hold of and 2) You all know bad I am a getting hold of books, so it will probably be months till I finally get round to it.

Between the Notes by Sharon Huss: Release Date June 16th 2015 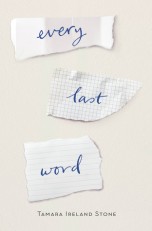 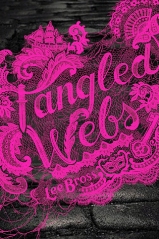 So there you go, ten books I cannot wait to get read: what would you add?

4 thoughts on “Top Ten Tuesday: Top Ten Most Anticipated Releases For the Rest of 2015 (/ June)”